No need to shout it from the mountain top, this resort sells itself.

There’s a little known secret deep in the Okanagan Valley of Canada’s interior British Columbia. Sun Peaks is one of those quiet achiever ski resorts, the kind that is confident in its own skin, safe in the knowledge that once a skier or snowboarder steps foot in the resort and on the slopes they will be returning for years to come. Yes, it’s that good.

If Sun Peaks wanted to sing their own praises from the roof tops no one would blame them. The resort, with 4270 acres of skiable terrain, is the second largest ski field in Canada, after all. Only Whistler is bigger.  But Sun Peaks has that dry, light, fluffy powder snow that this interior region is well known for. 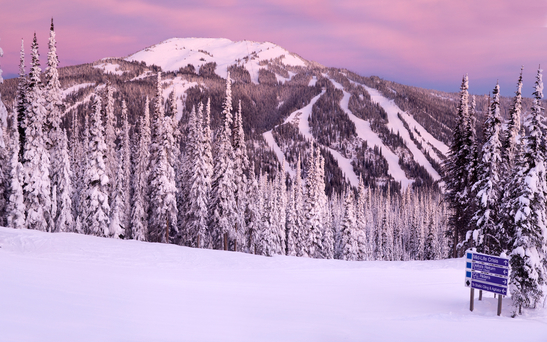 Just ask Nancy Greene, gold and silver Winter Olympian in alpine skiing and Canada’s ‘Female Athlete of the 20th Century.” Greene calls Sun Peaks home and was integral in the European style design of the purpose built village. As the Director of Skiing you’ll find Greene, who is also a Canadian senator, on the mountain almost daily. She even has her own kids ski festival every year and still finds time to ski with Sun Peaks guests on a free mountain hosting tour. 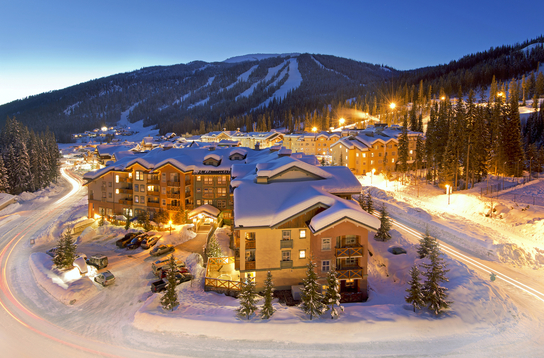 The beauty of Sun Peaks is the resort’s three mountain peaks, each easily accessible from the ski in ski out village and boasting 58% intermediate, 10% novice and 32% advanced. The peaks of Mt Morrissey, Mt Tod and Sundance each offer something unique from Morrisey’s well spaced wooded glades to Gil’s lift accessed back country zone on Mt Tod to the rolling easier runs of Sundance.  With almost nine hundred metres of vertical you can be guaranteed a thigh burning run. 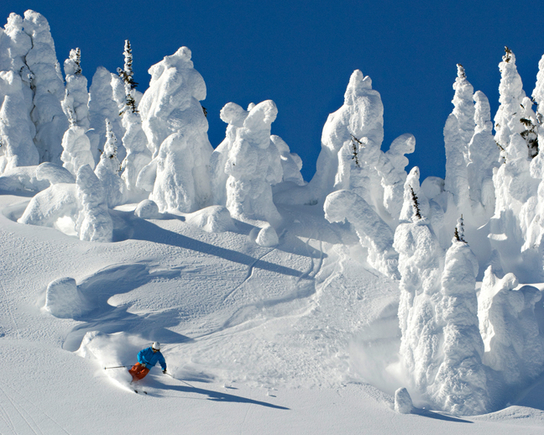 Add a ten acre terrain park zone for all levels, and over 37 kilometres of groomed and track set cross country trails with a further 17kilometres of backcountry trails and Sun Peaks has it sorted for all types of skiers and snowboarders. Few resorts boast this level of all round satisfaction for every family member. 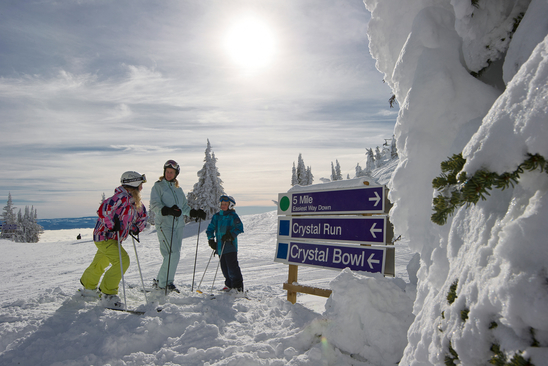 There’s a reason that many heli skiers heading to Mike Wiegele Heli Skiing at Blue River choose to get their ski legs first at Sun Peaks. Well there’s more than one, the snow, the terrain, the proximity to Kamloops airport an hour away and a mere two hours from Blue River where Wiegele offers some of the finest heli skiing in a country known for heli skiing.

But wait, there’s always more. Grab a snowmobile and head to the hills with a certified guide on marked trails to a frozen lake for a campfire set up and weiner roast at dusk. Take a ride in a groomer and discover how the mountain is kept pristine, jump in a dog sled with a pack of huskies, go fat biking, try ice fishing, take up ice skating or get first tracks followed by breakfast. 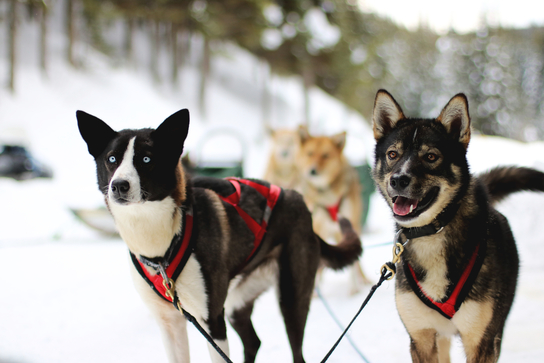 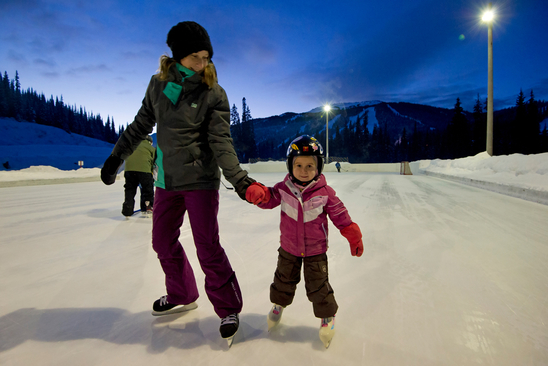 We haven’t even mentioned the thriving apres and dining scene. Grab a coffee with the locals at Bolacco Café, a draft beer at Masa’s, the best sushi in Canada at Oya or go full Canadiana at Voyageur Bistro. 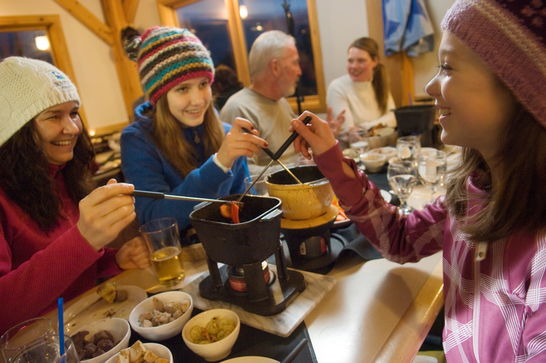 Yes, there’s shopping with a range of outdoor brands. Yes, you can hit up a day spa for a massage.

Just don’t tell anyone, Sun Peaks likes to keep their majestic offerings on the down low.