Why Jackson Hole is a surprisingly awesome destination for families

Jackson Hole is a big mountain with a big reputation. The coveted resort in the glory state of Wyoming has over 2500 acres of inbound skiable terrain with another 3000 accessed by backcountry gates. The vertical rise is just as impressive with over 1200 metres and to top it off this season just gone, the resort experienced the most snowfall it has ever had in over 50 years of operation.

The best news of all for families is that kids aged 14 or younger ski free when accompanied by a paying adult. Yes, free.  So you save money and can stay longer to make the most of Jackson Hole and the cowboy loving town of Jackson.

But that’s not the only reason your kids will love skiing at Jackson this coming winter. There’s eight more.

Jackson is home to the National Elk Refuge where thousands of elk roam free. Climb aboard a horse drawn sleigh and go for a ride amongst the 25 000 acres of protected land. The elk herd here is one of the largest in the world. Sleigh rides run between 10 am and 4pm daily. 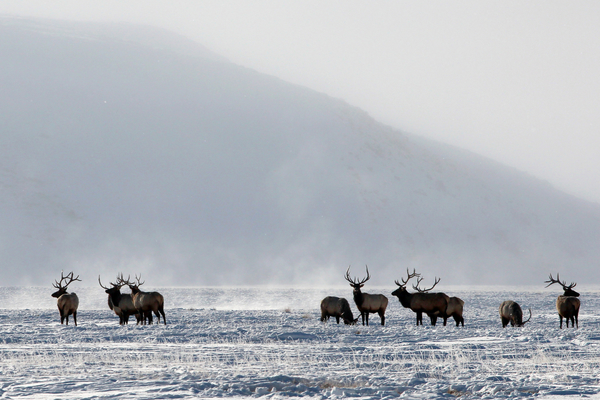 The iconic Jackson Hole tram takes skiers and boarders up to the peak of Rendezvous mountain where the advanced and expert terrain can be found, and the waffles. If you’re an intermediate or beginner it’s worth taking the tram up and then back down for the view, and the waffles. Corbets Cabin is steps away fro the tram top station and serves made to order waffles slathered in Nutella, brown sugar butter, peanut butter and bacon.

Jackson Hole have dedicated 20 000 square feet to their Kids Ranch in Teton Village at the base of the mountain. There’s a fully licensed daycare, a kids ski school, teen GoPro camps and more. Kids can progress from bears to bison to wolves and to eagles as they work their way through the Kids Ranch programs.

This is no ordinary toy store, no sirree. This is a fully fledged western style themed toy store and the only one in the world that has a complete 40 target walk around wireless shooting gallery inside. Go on, we dare you. 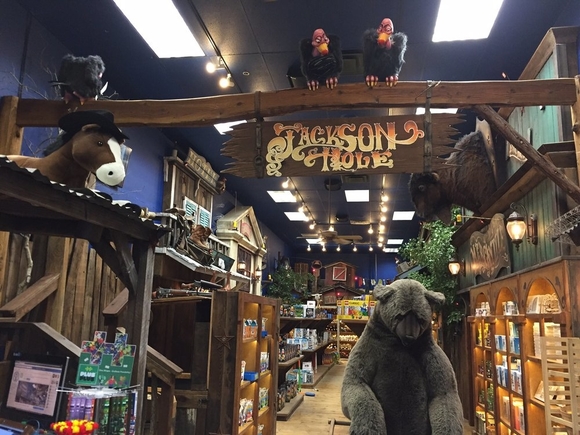 5. Ice skating in the town square

Jackson’s town square is known for arches made from antlers but it’s also known for ice skating so take the kids, grab some skates and act like Torvill and Dean.

Check out King Tubes at the base of Snow King Mountain. Jump on an inflatable tube and ride the sleek groomed runs back down. Then do it again. And again. 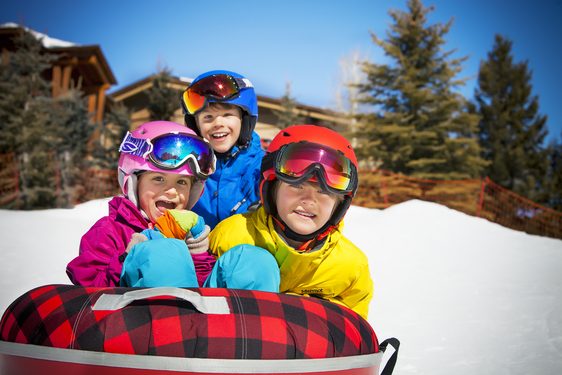 Jackson has a huge herding and cowboy history that kids will love. Take junior to explore the Wild West heritage at the Children’s Museum with interactive exhibits and collaborative play.

Think of this as a rollercoaster in the snow. You’ll be taken up in your own coaster mobile to the top of Snow King Mountain in downtown Jackson, then let loose through twists and turns and peaks as high as four stories tall.